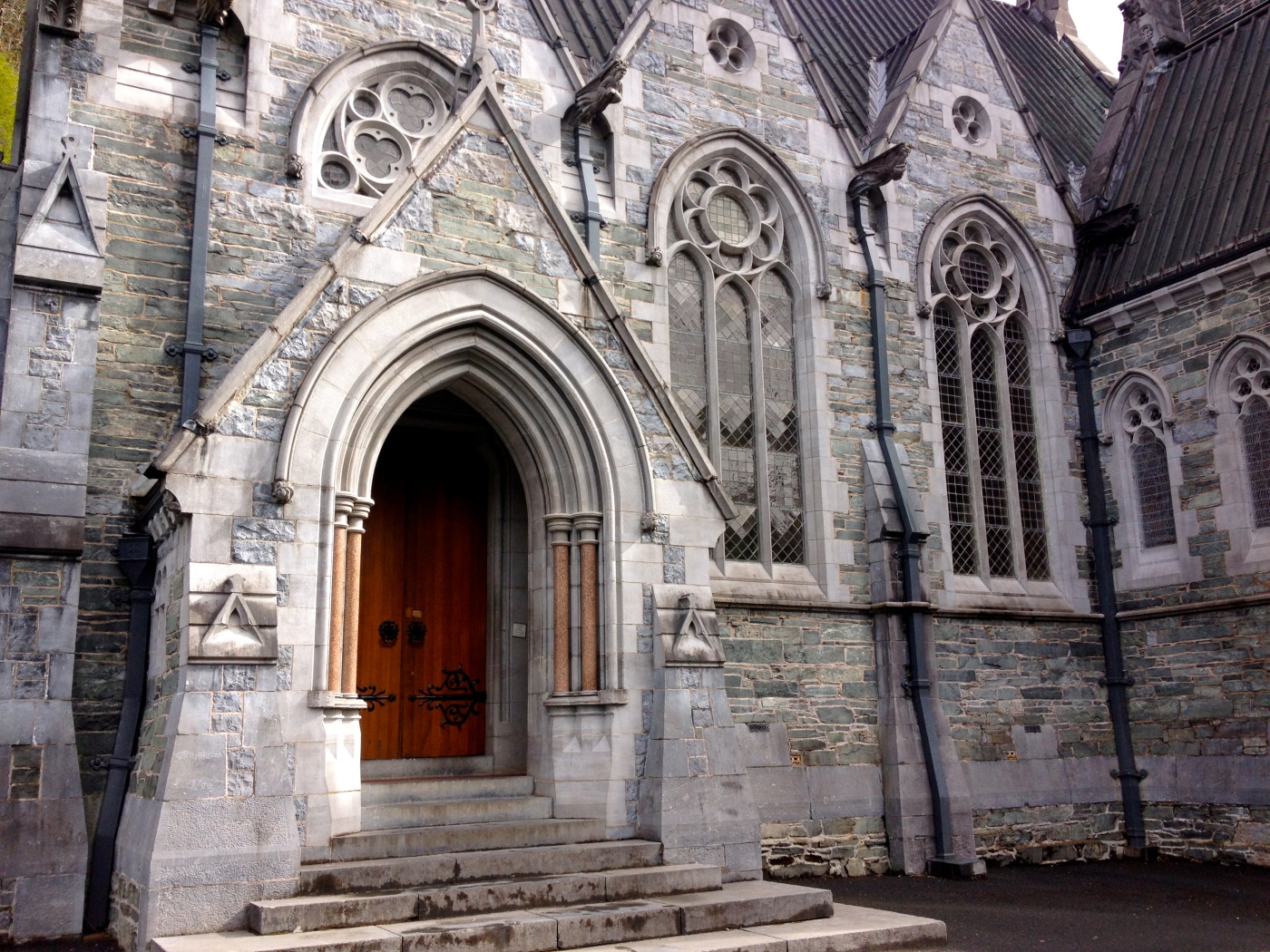 As you can probably guess from the title, I identify as asexual. For those of you who aren’t familiar with the term, “asexuality” is a sexual orientation characterized by the lack of sexual attraction. In other words, they don’t “lust.” Not because we are superior, holy beings, but just because it isn’t in our programming.

I’ve identified as asexual for about two years now, and while I have been hesitant to be too vocal about it before, I felt it was time to lay all my cards on the table.

I thought I’d tell my asexual story, both for myself and for anyone reading who may be going through the same struggles I did.

So, here it goes.

I discovered fandoms. I was super into Kim Possible and a lot of Disney Channel. This was my first real in-your-face introduction to relationships, crushes, and boys. My first introduction to TV shows tailored towards girls. Before Disney Channel, I watched a lot of old pirate movies (The Black Swan was my jam), and sexless cartoons like Aladdin: The Animated Series, Rocket Power, and Dexter’s Laboratory.

I loved Kim Possible. She was one of the first female characters that I ever wanted to be.

I didn’t understand it, and yet the girls in my class were starting to get into it.

I was homeschooled until fifth grade when I was enrolled in a school. One of the first things I remember was being asked by the girls at recess who I like-liked. I didn’t like anybody. But I was new and I wanted to impress them, so I lied. I thought about the boys in my class, and chose one who seemed cool.

They proceeded to call Cory over and told me to tell him. Being the new kid, and one that didn’t like to say no, I did. He ran away and they laughed. Looking back, I guess it was a mean thing to do, but at the time, it didn’t really bother me. I didn’t like Cory; why should I care that he didn’t like me back? I had just said it to get those girls off my back.

More and more girls were going “boy crazy.” But we were all still young. I decided I wouldn’t date until I was fifteen. By then I should be ready.

Fifteen came, and I still couldn’t care less about dating.

I discovered that everyone was supposed to have at least one celebrity crush. But I didn’t. I was thoroughly obsessed with the Spiderman franchise (Doc Ock in particular. I still love him), but I never fantasized about meeting him, dating him, kissing him, anything. I wanted to be him, and that was all.

That was the trend with every character I was ever obsessed with. I wanted to be like them. Not date them. It was the same with people in my own life, too. The people I admired, they inspired me. I didn’t want to date them.

I figured I still just wasn’t ready for a romantic relationship. But I still had time. I was still very young–too young to be dating, I argued. I’d grow into it.

College was where I truly realized something was off. In college, there were so many people to date, but I didn’t want to date any of them. I was reading more books and watching more movies and TV shows with mature sexual themes. The concept of sex no longer repulsed me. By the end of my college years, I was quite sex positive.

But I still wasn’t attracted to anyone.

The last two years of college were confusing and I was sad most of the time. I felt like all my friends were moving on, dating, and marrying. If I didn’t find someone, would I end up alone? The thought terrified me.

I started trying to pursue people, just to prove that I could and because it was what society said was normal. But it felt like a chore. I didn’t actually want to date. I saw getting someone to date me as the end goal. Once I had proven to myself and everyone else that I was capable of dating, we could break up and I could go on my merry way and never date again. It wasn’t a good way to think.

Whatever was going on with me, it wasn’t about me not being ready. If I hadn’t grown into it yet, I probably never would. I thought something must be wrong with me, but I didn’t know what.

By my senior year, I was very comfortable with LGBTQ and okay with the idea that I possibly might be gay, myself. Problem was, I didn’t think of girls in the way I was supposed to think about boys. So…I wasn’t gay, either.

The spring after graduation, I was surfing the internet and I stumbled upon something called “asexuality.” I researched it, I read people’s anecdotes, I looked on forums, I read articles. It was like a light had been switched on. It was a breath of fresh air.

All the things I didn’t know anyone else felt or thought…it turned out that there was an entire community of people that felt the way I did, many of them with the same type of experiences in school. Things like having to look up “what does sexual attraction feel like” online because you’re not sure what it is, not seeing the point of being in a relationship, and trying to play down your sexualness because you’re not comfortable being seen as sexual.

All the tension and confusion that had been building up inside me…I could finally start to untangle it. While I’m not a fan of labels, there really is something comforting about having a word to describe the way you feel.

I excitedly told one of my oldest friends who had come out to me as gay the year before. She shared my excitement. I told my sister, who said something like, “Yeah, I can see that. I kinda knew.”

That has been the main reaction from the people I’ve told. Most of them had already suspected something along those lines. In some respects, it’s like I was the last person to know.

My view of relationships has since changed, as has my concept of myself. While I still don’t feel sexual attraction, I could see myself getting into a relationship but only under a very narrow set of conditions.

Statistically, 1 in every 100 people is asexual, but that only takes into account people who are familiar with the term and have identified with it. The number of asexuals is actually probably quite a bit larger than that. Put a different way, that means at my small college of 3000 students, statistically speaking, I was one of 30 asexuals on campus.

The main message I want to get across is: you aren’t alone and you definitely aren’t broken. Whatever sexual orientation you have, it is one of the thousands of facets to who you are. And every facet is a gift.

A/N: Thanks to all of you, Protagonized has reached 100 followers! I’m so happy, and a little confused, that there are 100 of you who enjoy reading about my weird babies so much. Thank you! I have big dreams for this blog. Dreams of more travel blogs, more fiction, and perhaps an entirely new category of posts…shh…