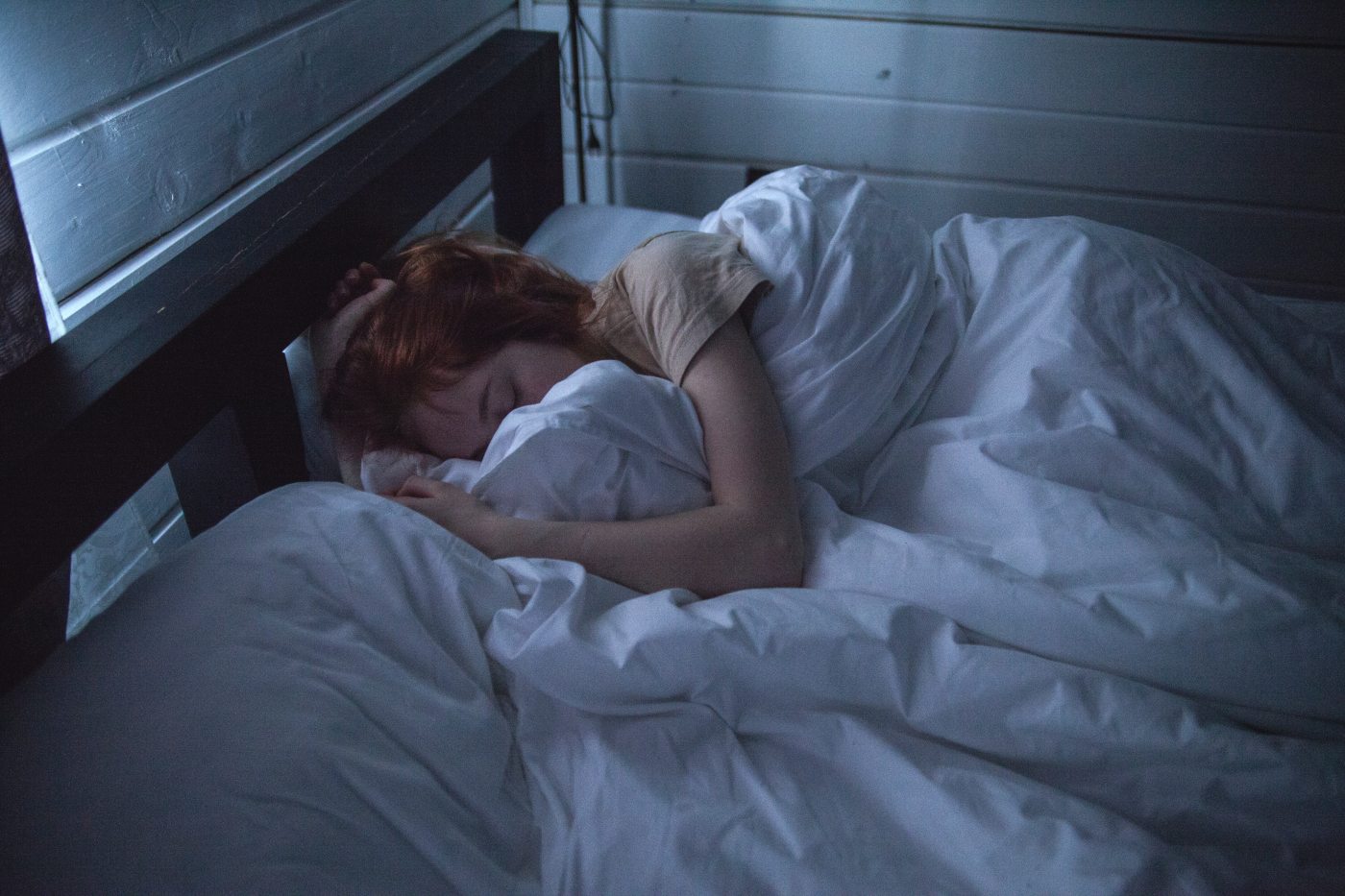 Welcome back for day two of the week-long series: Never Have I Ever: Paranormal Edition, where I tell about things I’ve experienced that I think were paranormal. There is going to be one of these every day until next Friday, so sit back, grab a drink, and let’s get to it!

Day 2…Ever woken up in the middle of the night and seen something in your room?

When I sleep, I see a lot of things that aren’t there. It’s sort of like sleep-walking or sleep-paralysis except I have all my motor skills. Sometimes I’ll wake up in the middle of the night with a notion in my head that is strong and right and logical and urgent.

One time, I went out to the living room, to my dad watching TV, and informed him that I needed “a scream canister for my radio.” Another time, more recently, I woke up in the middle of the night, carefully took the pillow cases off of both my pillows, dropped them onto the floor and went back to sleep. At the time, these ludicrous things are the most normal things to do. But when I wake up, I remember doing them and thinking they were important, but I don’t remember why.

However, more often than those sleep-delusions, I see things at night in those dark, quiet hours between 2 and 5 AM. Just a week ago, I woke up and saw something floating above my head, slowly descending, and I knew I had to get out of the way or I’d get hit, so I jumped out of bed and turned on the bedside lamp.

There was nothing there, of course. There never is. But that’s why I’m suspicious of what I saw that night five years ago.

It was the middlest of the middle of the night. Sometimes I sleep well and other times I wake up every hour or so, look around the room, and go back to sleep. This night was one of those nights. I woke up to a room lit just a little by the moon. Nothing out of the ordinary.

I glanced at my dresser on the far wall and saw what looked like a dog-sized aardvark huddled right in front, snooping in something with its long vaguely rodent-like snout. It was like a cross between an aardvark, an echidna, and an armadillo, except on all fours, it stood almost as tall as the dresser.

It was so clear. What I remember the most is its legs being longer than an animal like that should have had. It seemed super passive, but it still made me jolt because it was unlike anything I had ever seen in my room half asleep. It had a wrong feel to it, anachronistic and very old.

It reminded me a lot of those weird animal illustrations in medieval texts that seem to represent everything from a lion to a wolf to a bear. It had a strong and uncomfortable aura. The closest I can get to describing the feeling it gave off is like old yellow couch cushion foam in the basement, or that mix of dark oranges and browns particular to the 1970s.

A moment after I saw it, I sat up and turned on the light. It disappeared immediately. This one was probably one of my sleep-hallucinations. But it was the weirdest and most vivid one yet.

A/N: Hope you enjoyed that little spooky story. Whether or not it was paranormal, it certainly spooked me enough that I still think about it. Tomorrow we’re talking about ghost hunting, so stay tuned!