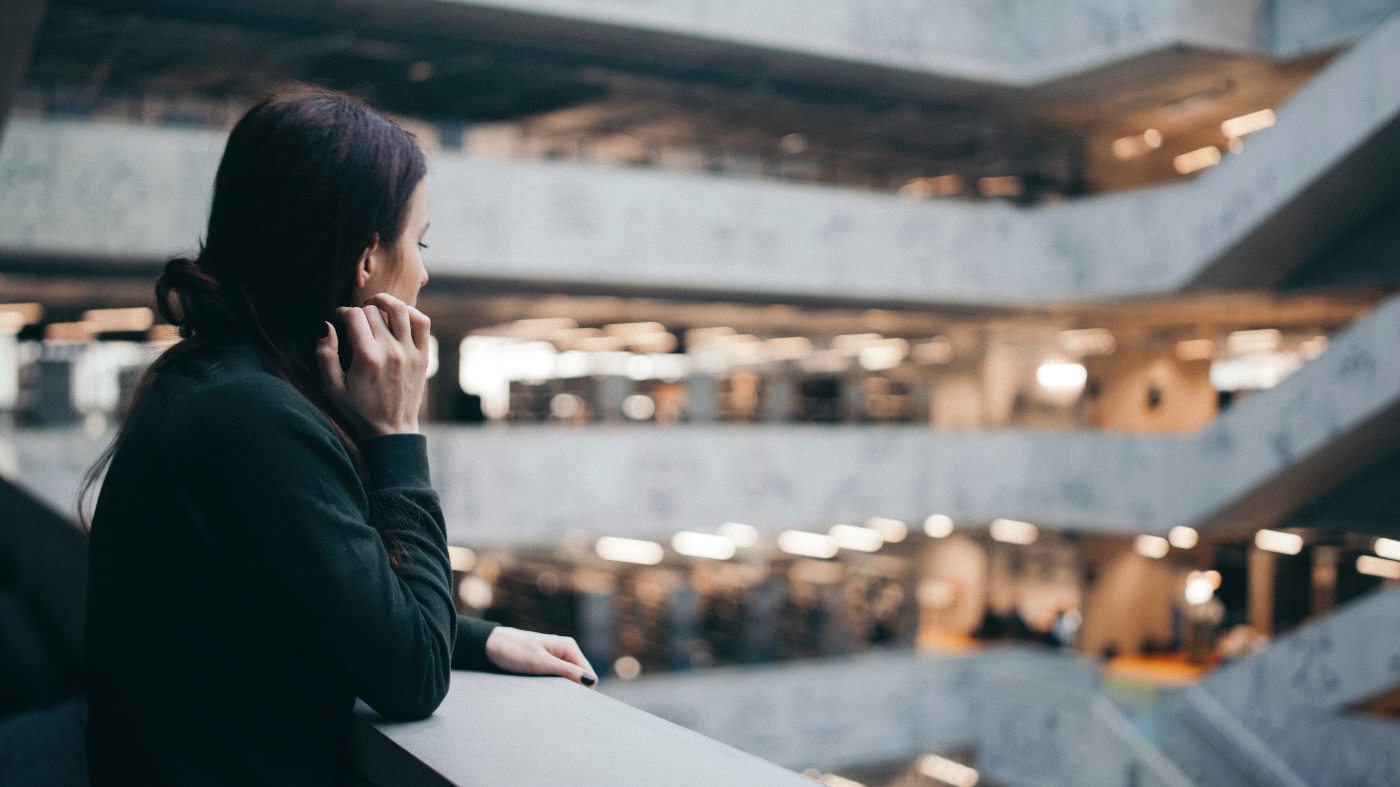 Day 5…Ever heard your name called when no one was there?

When I was a kid, I heard my name being called all the time. It was one of those things in childhood where they happened and I just accepted them as the way things were. Sometimes you hear your name being called. Sometimes it sounds like people you know. It happens.

Now, there may be a scientific explanation for hearing your name being called. It might be something like that phenomena where, if you’re in a place that’s too quiet, your brain will manufacture false sounds. It could very well be like that.  But the way it always happened was so varied and specific that it was weird.

The first time I remember my name being called was summertime. I was nine or ten years old, playing in the back yard by myself. I don’t remember what I was doing. Maybe climbing on the swing set (my group of friends wholeheartedly believed that everything can and should be climbed), when I heard my cousin shouting my name from the front yard.

I can still picture it. It had a direction. It came from the far right corner of the front yard, under the apple trees. I thought, “Oh, I didn’t know he was over.”

He was more like our brother than our cousin. He came over to wait for the school bus almost every morning way earlier than I wanted to get up, and then hung out after school until his mom was off of work. We spent almost every day together, especially during the summer, so it didn’t surprise me to hear that he was over.

I walked to the front yard, expecting to see him, but when I turned the corner, there was no one there. I was very confused because I had heard him so clearly, so I searched the yard, thinking that he had walked off, but I couldn’t find any trace of him. I even asked my parents if he was over and they confirmed he wasn’t.

I don’t remember many of the other instances in detail, but I know they happened often enough that I had come up with an explanation for them: whenever I heard my name called and no one was there, I believed it was God just reminding me that he was there.

As I got older, those instances got less and less frequent until one time just a few years ago when I was walking past a forest that is definitely full of something or other in the spiritual sense. I had my earbuds in, listening to music, and suddenly I heard an urgent whisper, kind of loud but still whispery, right in my left ear, “Emily!”

It startled me and I quickly took my earbuds out and looked around. But there was no one there.

That’s not the first thing that has happened in and around that forest, but that’s a story for another time. I just think it couldn’t have been a coincidence that it was there that I heard my name being called.

I don’t know what causes this kind of audio hallucination, or if it truly is paranormal, or why they sometimes mimic the voices of people I know. If it’s paranormal, I don’t think it’s anything to be afraid of, just so long as the voices don’t lead me anywhere dangerous.

I think they’re probably just trying to get my attention for some reason: either because they have something to tell me, or they’re just seeing if they can. Or maybe it really is just my brain manufacturing false sounds. Who knows.

A/N: While I can only recall a few specific stories of hearing my name called, I do know that I heard it all throughout my childhood and off and on through adulthood. It’s one of those things that seem so normal when you’re young and then you look back and think “What?” Tomorrow’s all about haunted houses. Stay tuned!