This year, the movies I saw for Scaretober were a mixed bag. Some that looked good ended up being lack-luster, but on the other hand, some of the ones I didn’t have especially high hopes for turned out to be incredible.

Here are the three best horror movies I saw this October. 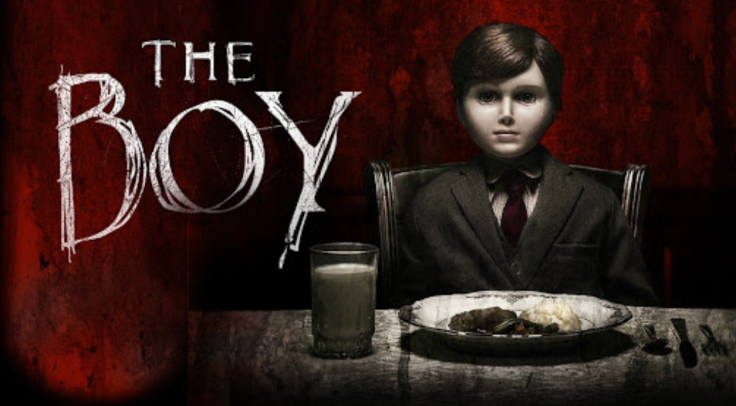 The Boy is a story about an American who moves to England to be the nanny for a wealthy couple’s 8-year-old son, Brahms. However, when she gets there, she finds out that Brahms isn’t a boy at all, but a life-sized doll modeled after their deceased son.

This is one of the movies that I didn’t hold out high hope for, but was pleasantly surprised by. It started out pretty kitchy, but as the story unfolded, I found myself thoroughly engulfed in the mystery. Is the doll actually alive or is Greta going crazy? It was full of fun moments, scary moments, and tons of twists and turns, which is something I believe is necessary to any great horror film. 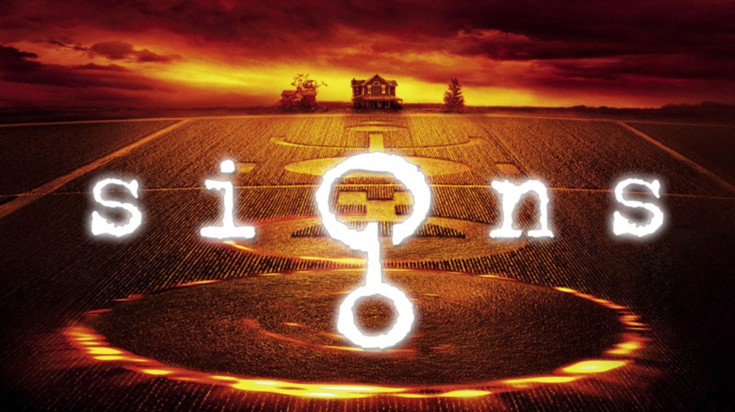 Signs tells the story of a farming family living out in the American midwest who start to see signs of an alien invasion and must try to survive.

M. Night Shyamalan gets a bad rap, but he’s made some fantastic films. Signs is definitely one of his best. I love the pairing of small-town wholesomeness with otherworldly creepiness, which is something Shyamalan always does perfectly.

One of my favorite things about it is how it shows an alien invasion from such a close point of view. It doesn’t show what’s happening outside of the tiny farming town except through glimpses on the TV. You don’t see how it’s affecting the president or the military. All you see is what this family in particular has to go through. It makes the whole experience seem more realistic.

#1 The Haunting of Hill House

I know, this one is a series, not a movie, but I couldn’t bear to make this list and leave it out. The Haunting of Hill House is a Netflix original series based on Shirley Jackson’s influential novel about five siblings who grew up in a haunted house that caused the death of their mother. Each episode focuses on one of the siblings and switches between what happened when they were kids and where their lives are now as adults. Through these back and forth scenes, you start to piece together what really happened that night.

I love just about everything about this series: the mystery, the supernatural element, and the complicated relationships between the siblings, to name just a few. This story has so much going for it and I can’t praise it enough.

The way it moves between the present and the past (and some weird mixtures in between) is artistic and engaging, the characters are round and interesting, and the ghosts are some of the most interesting designs and concepts I’ve ever seen, topped only by the monster design in The Ritual. The writers set you up to believe one thing as told by one character and then, through seeing the experience through other eyes, they make you question what you thought you knew.

Overall, I’d say Scaretober was a success. I didn’t make it through my entire list, but I did get to see quite a few movies that I had been eyeing for a while, as well as some great new ones. Now that it’s November, it’s time to start watching some fuzzy feel-good holiday stuff. Well…in between more horror, of course.

I hope you had a great and spooky October as well!