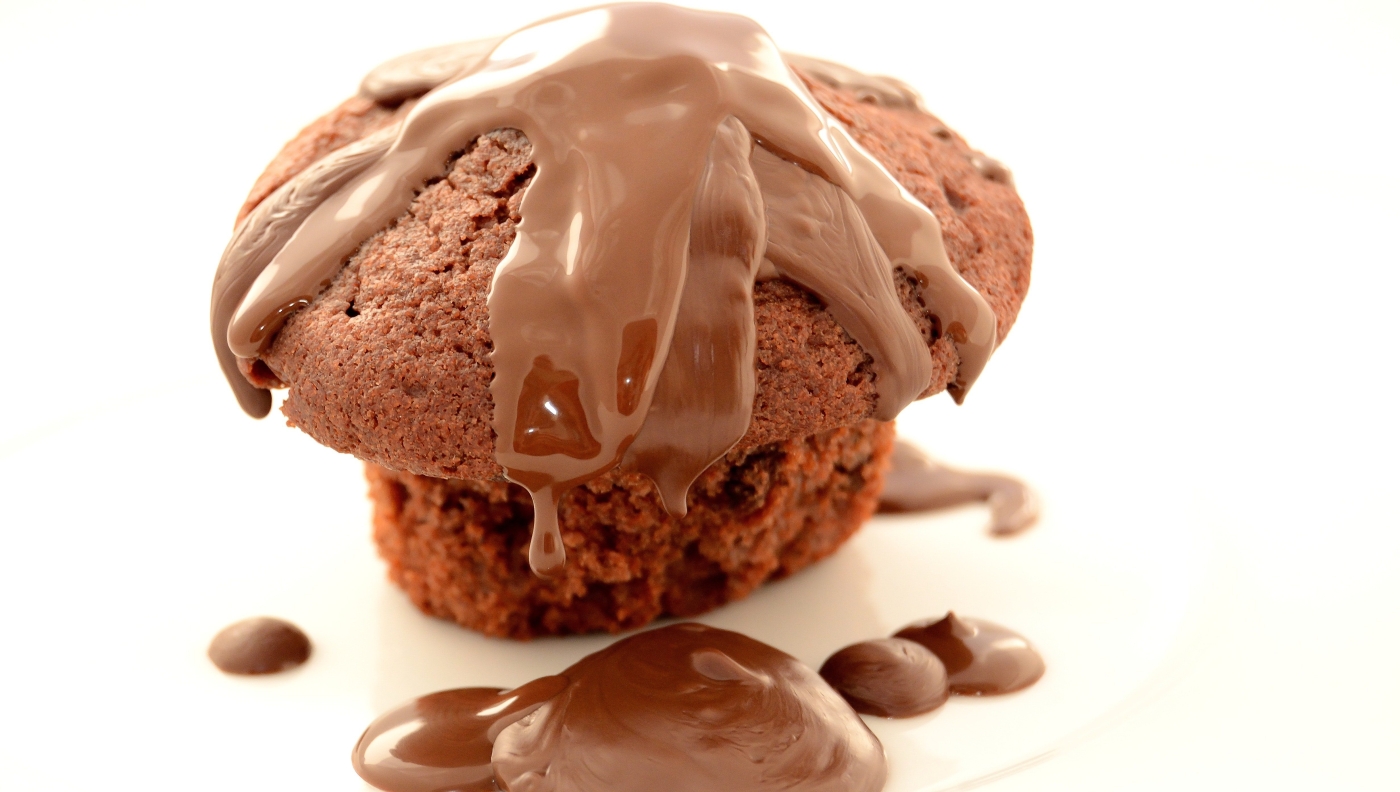 Neil choked on some word that was supposed to be a response.

“I see you here a lot,” said the stranger.

Neil sat forward and smoothed back his hair. “Yeah,” he cleared his throat, “yeah, I’m, uh, I write. I see you here a lot, too,” he laughed, hoping he didn’t sound too desperate.

“Yeah,” The stranger looked back at the shop. “Need my fix before the grind, you know?”

“I’m with you there,” Neil laughed again. Stop laughing, he thought, he’s going to think you’re a creep.

“Here’s your order,” said the barista.

“Thank you.” The stranger took them from the bar and turned back to Neil. “Well, see you tomorrow morning.” He flashed another brilliant smile at him and then turned to walk outside.

Neil burst up from his seat, almost knocking his coffee over onto his laptop. “Um!” he called. Everyone turned to stare at him, including the stranger. “What’s your name?”

There was a moment of amused shock. “Jon,” said the stranger. “And yours?”

“See you tomorrow, Neil.” Jon flashed him a grin, a softer one than the one he gave the baristas, then he exited through the door with a triumphant jingle.

Back to the beginning